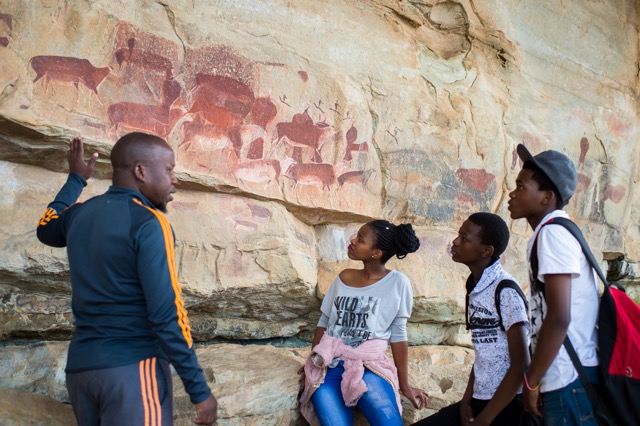 Imagine living thousands of years ago with no social media to archive your special and interesting moments. Resourceful San people used rock walls to do just that and more. Rock Art paintings are not something unique to South Africa. They have been found elsewhere in Europe, the Americas, Central and Eastern Africa to name a few. However, we have the largest number of Rock Art paintings. These paintings tell us a lot about the way of life of nomadic San people who once lived in many parts of South Africa, including the Drakensberg mountains.

Initially, the San Rock Art was dismissed as primitive by colonialists who believed that it only showed hunter-gatherer experiences. However, researchers have made a concerted effort to try and decipher the deeper meanings behind the paintings. Debates still continue about the interpretation of the art work. This is how science works – theories are continually changing.

For example, a therianthrope (half human and half animal) painting has various interpretations. It has been suggested that shamans entered the spirit world in a trance state through song and dance; they would transform into animals and gain healing powers. This is the most popular interpretation of this type of painting.

You will meet Dr Ndlovu later in this edition where he explains the significance of the Rock Art paintings. 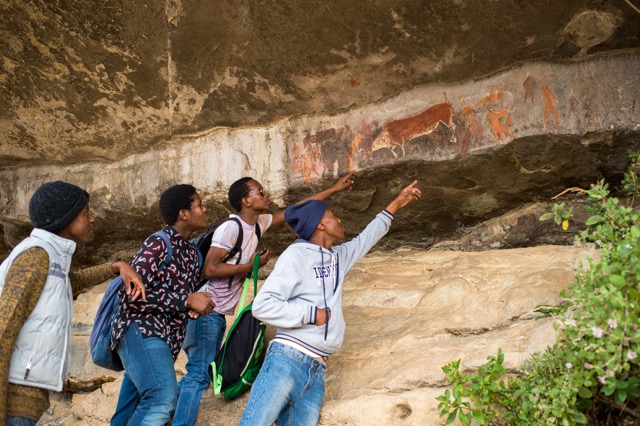 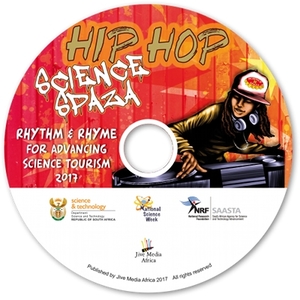