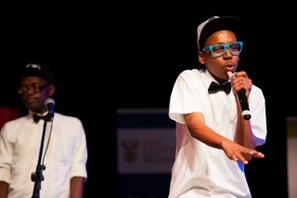 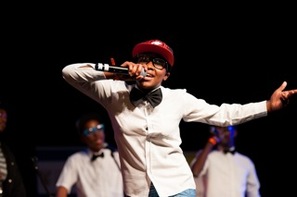 Here is the link to one of the interviews we had with iFani, Lex Lafoy on how kids can get interested in science. Also with Dr Sandile Ngcobo & Sphesihle Makhathini on why the youth should pursue science. With the music by ‪Galaxy Seekers.

Here is a link to the full track Electromagnectic Spectrum by Galaxy Seekers.

Make sure that you keep your eyes glued for more music:)

Make sure that you share this with your friends :) ‪ 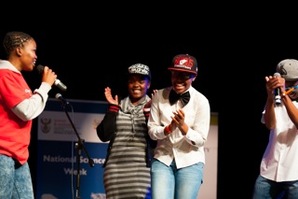 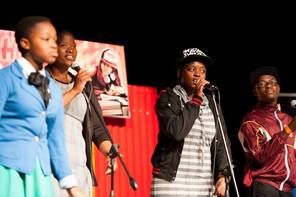 Chorus
Out of space, Out of light,
only S.K.A telescopes will make u see right
(see right)
Out of grace of the Night, Radio astronomy will make you see bright
(makes you see bright) [x2]

because with SKA i will always reach for the stars)

because with SKA i will always reach for the stars"