Hip Hop Science Spaza collaborated with learners from Cedar High School of the Arts and researchers from Stellenbosch University’s Division of Molecular Biology and Human Genetics (MBHG) to host another successful intervention! This time, learners from Cedar High interacted with MBHG researchers to learn all about Tuberculosis (TB). Researchers set up awesome learning stations for the learners where they could participate in fun activities and examine scientific equipment. The learners then wrote and recorded their OWN songs which they performed for their peers and parents at the final event. Pretty cool, eh!

Hip Hop Science Spaza created an opportunity for young people to interact with researchers to explore what TB is, how it is spread, the signs and symptoms of TB, how TB is diagnosed, how TB is treated and stigmas surrounding TB. Learners arrived for the sessions shy and nervous but best believe that by the end of the week, they were fired up to be a part of the TB conversation! 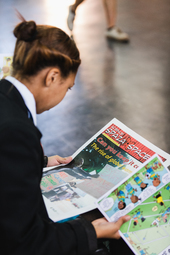 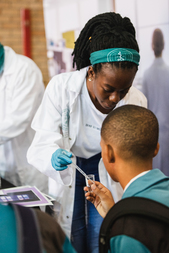 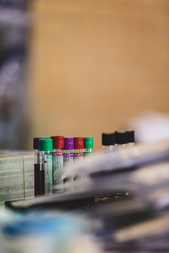 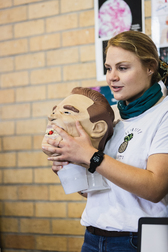 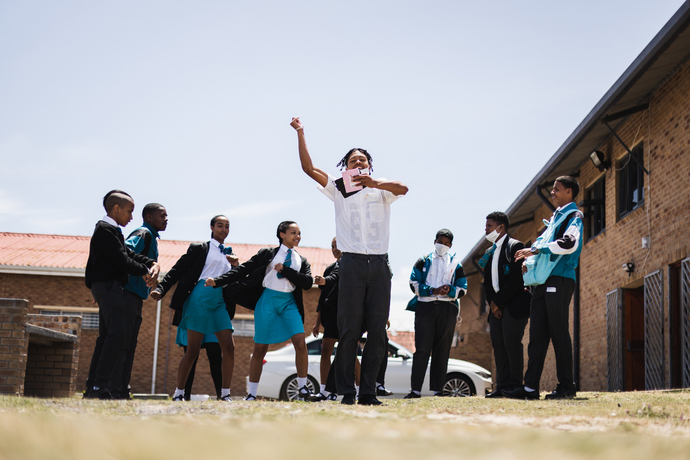 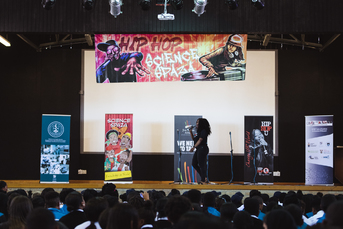 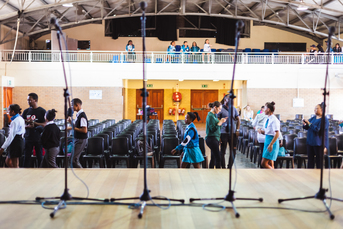 What can you do about climate change?

You can plant your own fruit and veggies in a home garden. You will be helping the environment and saving money at the same time!

Make your own compost

Plant indigenous species of plants. They use less water and provide food and habitat for animals.

Plastic bags harm animals and the environment and take years to break down. Use your own canvas bag instead of plastic bags.

Use a glass drinking bottle that can be washed out and used again. If you use items that can be reused, this results in less waste.

Saving water is extremely important. All living species need water to survive. Always turn off your tap when you’re finished and fix all your plumbing leaks

When you exit a room, always turn off the lights. Using electricity creates pollution. You will create far less pollution if you save electricity. 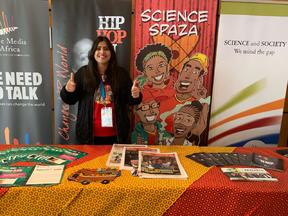 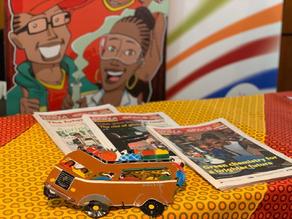 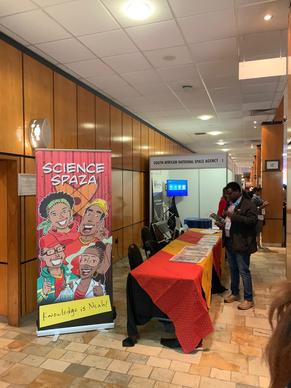 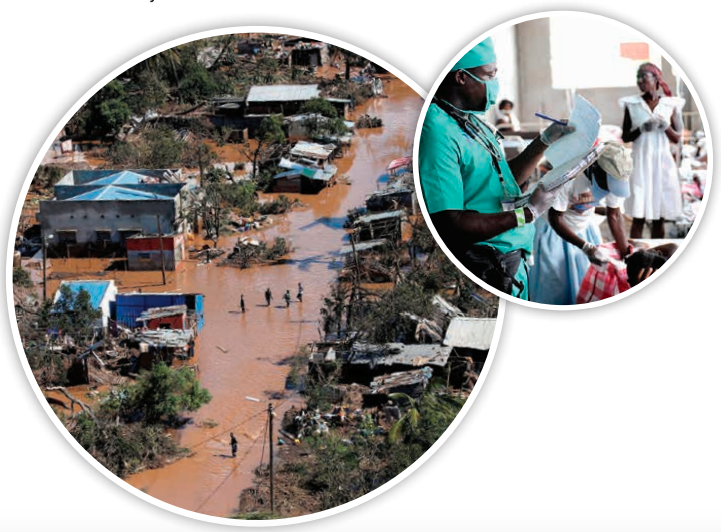 →Fighting the TB battle
→What can you do about climate change?
→Reporting back on Science Forum South Africa 2019
→Why South Africans should be worried about climate change!
→The effects of climate change
→Science Forum South Africa 2019
→Climate change and green house gasses
→Is Climate Change Bad for Your Health?
→Spaza Space Edition 3
→National Science Week 2019
→Edible insects in south africa?!
→A career working with insects!
→Science can move heaven and earth
→The green chemistry edition of Spaza Space
→Jobs for the future
→SKA Hip-Hop Science Spaza
→A monster underground
→Rebuilding bones
→Why do scientists use computers?
→How will technology from IR4 affect our environment?
« Previous 12 Next »