Check out our latest edition of Spaza Space! This edition focuses on National Science Week and Climate Change. Go through this edition, read the articles and complete the fun activities. 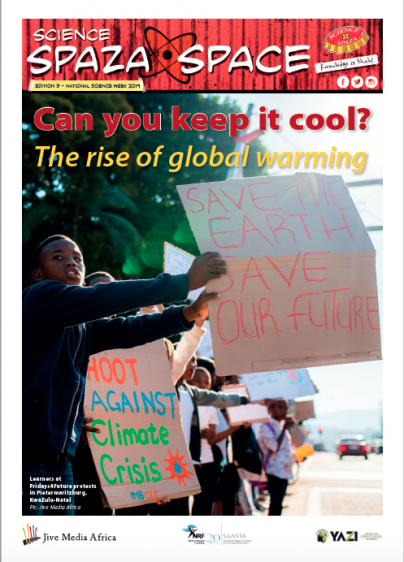 Download the Climate Change booklet to learn all about about climate change. 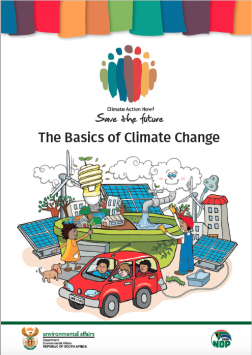 Thank you to the Department of Environmental Affairs and SAASTA for collaborating with us on these resources! 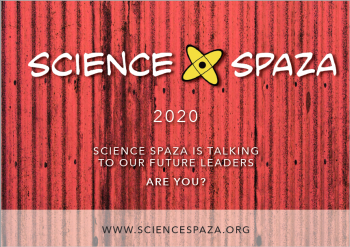